A Tayle of Long Ago Future 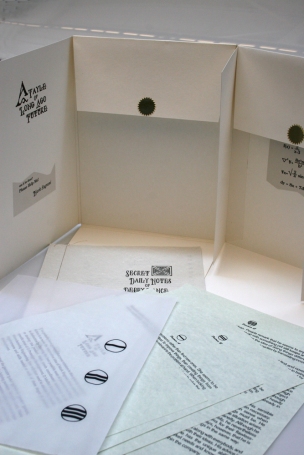 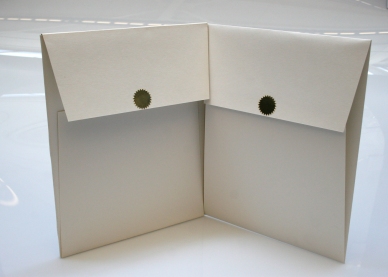 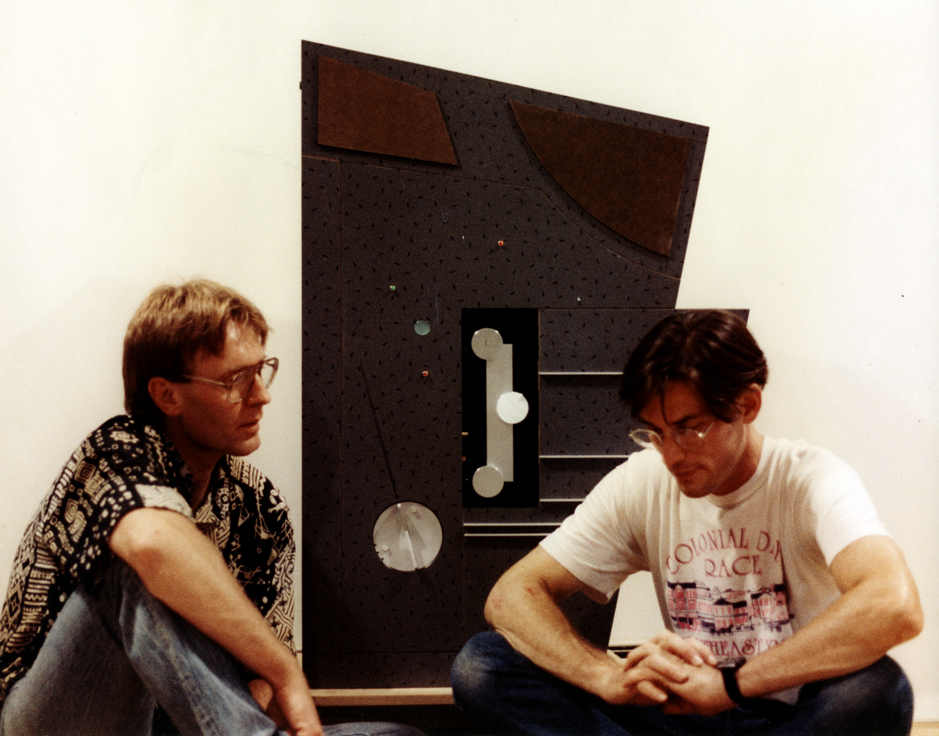 Designed for the consulting firm Idea Connections in Rochester, NY, this project was realized in two versions. The first, and most comprehensive, version involved the design and construction of a large cabinet to be investigated by various groups involved in creative problem solving seminars. These seminars are conducted for various management teams of companies located around the country. The cabinet is a vehicle for a hands-on problem solving mystery. The Tayle prompts participants to explore various hidden compartments within the cabinet for “clues” and solutions to the mystery. Some special characteristics of the cabinet include an audio introduction to the story, a large-leather-bound book of futuristic graphic clues, and numerous usage of techniques such as black light, magnetism, and pressure sensitive latches, drawers and compartments. In addition to myself, the photograph of the cabinet also includes David Fowler from Wendell Castle Studios whose craftsmanship skills were invaluable in the realization of the project in this form.

The second version of the Tayle was designed to be utilized in smaller and shorter sessions of creative problem-solving and the mystery was revealed through individual folders containing “clues” and other information.